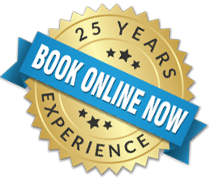 We offer one to one viewing trips to the Northern Costa Blanca for £99 per person including flights, transportation, hotel and breakfast.

Northern Costa Blanca North’s start at Benidorm and ends at Dénia, but there are also popular inland spots in the Jalon Valley. With the exception of Benidorm, the region has controlled development in the north and consequently maintained a level of exclusivity. There are very few new builds in this part of Spain.

Here are some of the major cities in Northern Costa Blanca:

Benidorm – still a wonderful destination and place to own a home.

Calpe – well known for its its unmissable Rock of Ifach.

After Calpe begins arguably the most desirable stretch of the Costa Blanca North’s coastline.

Moraira, – a lovely part of Spain with small bays of golden sand and low cliffs, even has it’s own golf club, Ifach Golf Club. 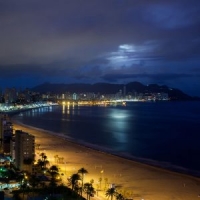 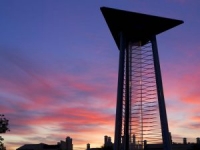 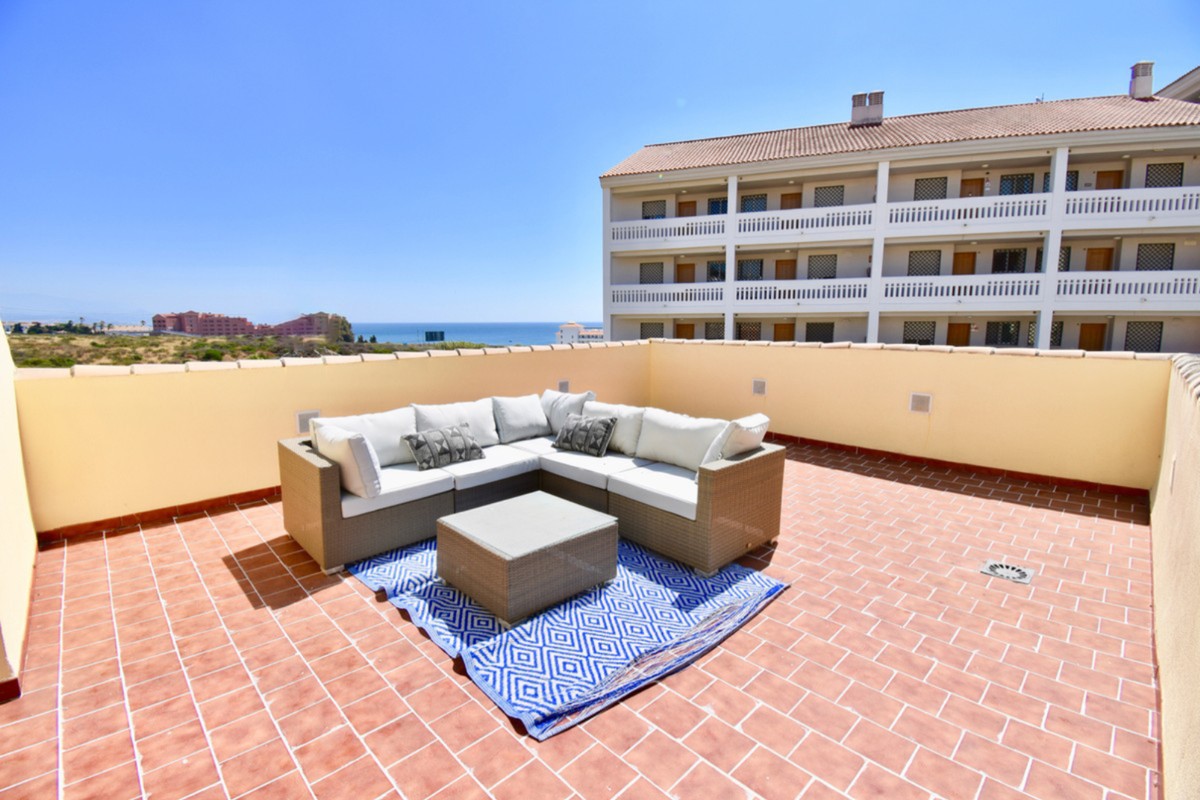 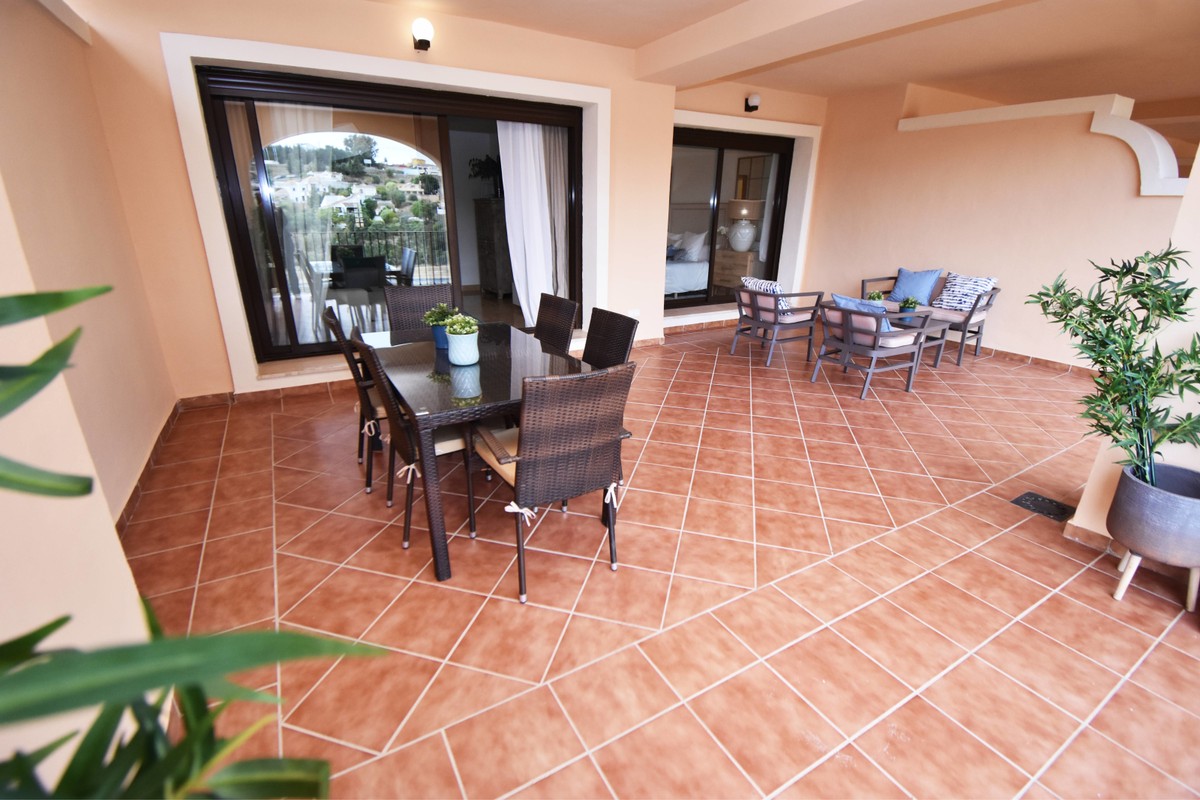 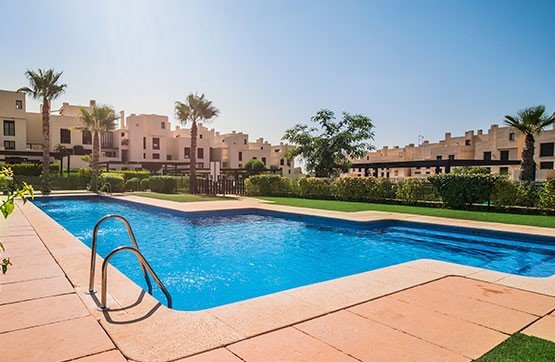 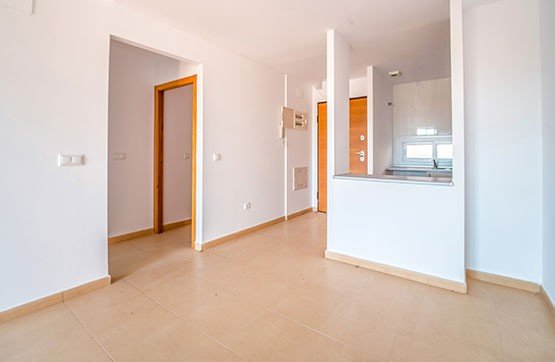 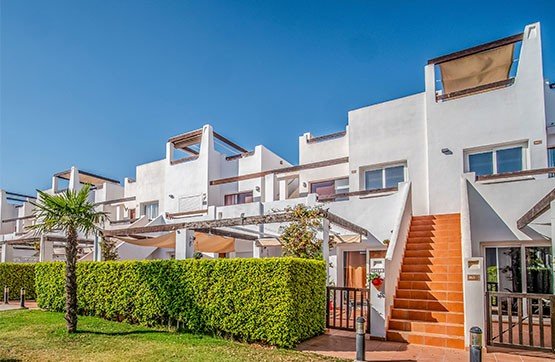 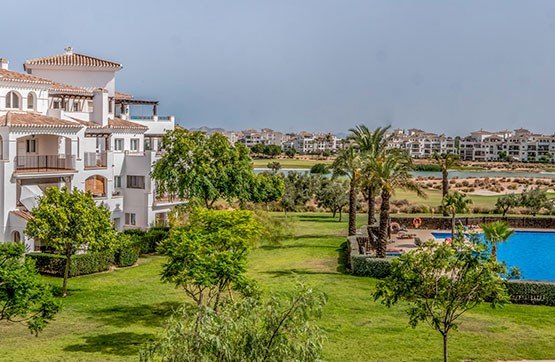 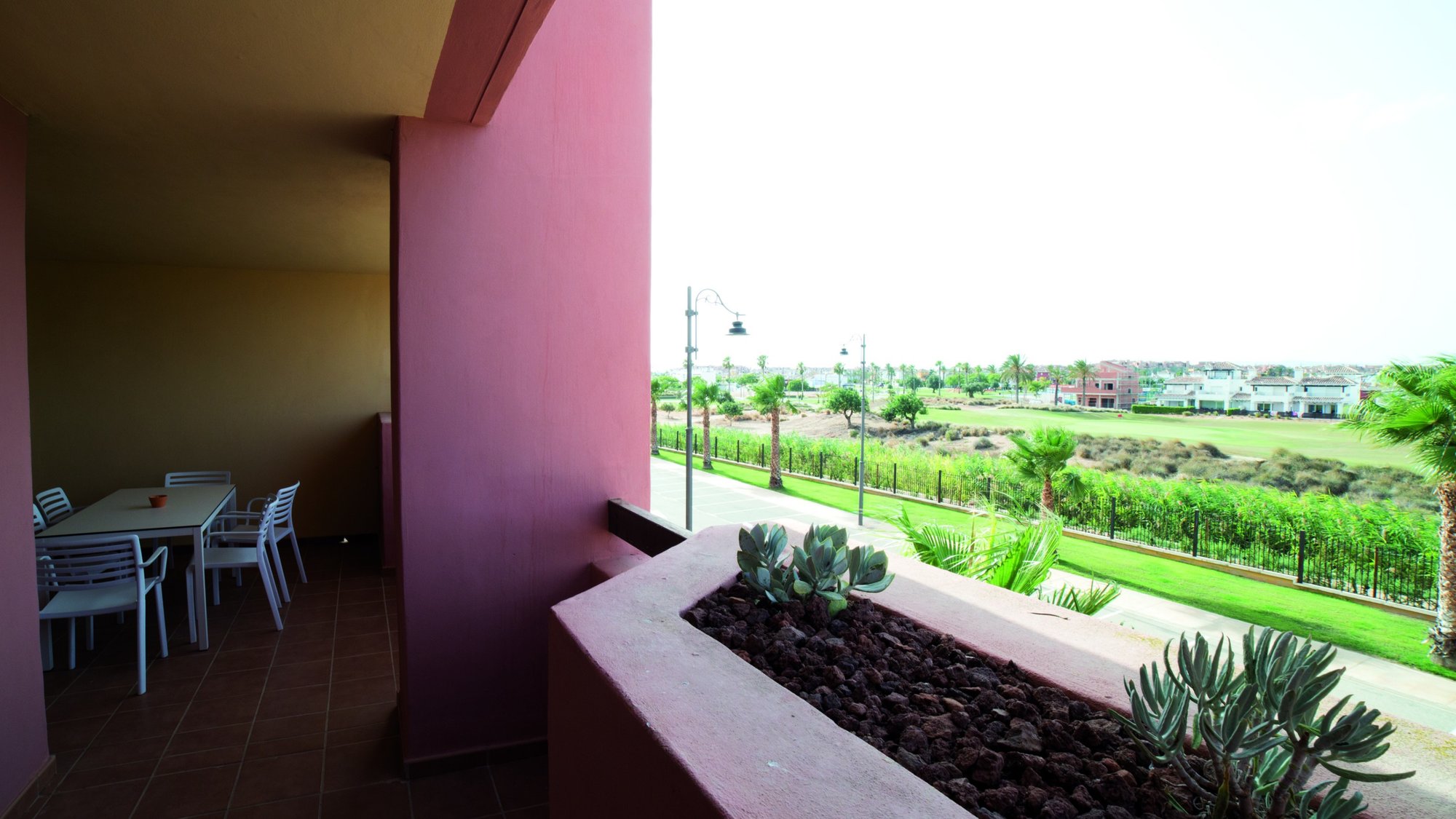